A film about one woman’s escape from rural domestic abuse

Abuse lasts, on average, 25 times longer in the most rural areas. The sense of isolation, of being alone without support, or ways to travel to a place of safety means the more rural the setting, the higher the risk of harm.

We partnered with Rural Action Derbyshire and Derbyshire Police & Crime Commissioner to produce a 20-minute drama, ‘The Willows’, highlighting the challenges that victims of domestic abuse face living in a rural area. As the story unfolds, we get a powerful insight to how trapped she feels, how unhappy she is and of the wider family dynamic. Rural life can be hard, but it shouldn’t be this hard.

Drawing upon the report ‘Captive & Controlled – Domestic Abuse in Rural Areas’, commissioned by the National Rural Crime Network, a shocking picture of domestic abuse in rural Britain is revealed, with hidden victims – isolated and unprotected – being failed by a system, services and even those around them.

“The Willows is a powerful film that without sensationalising brings into the light the suffering women and households may face due to coercive and abusive behaviour - even in the most idyllic of settings. I am grateful that the film, as well as highlighting the problem, offers potential routes to help and support. I commend The Willows Project in its vital work of raising awareness of rural domestic abuse." - Libby Lane, Bishop of Derby

To learn more about The Willow Project and Rural Action Derbyshire, click here 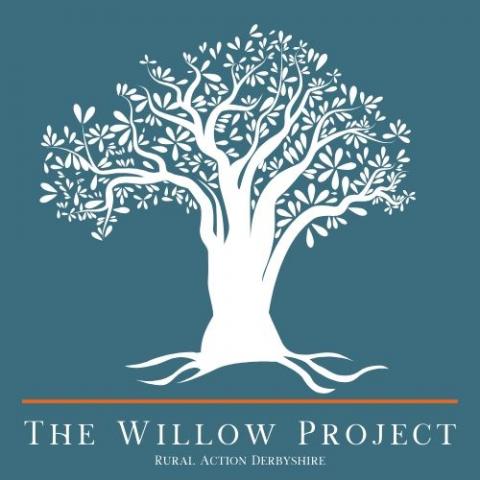