Funded by Heritage Lottery, Golden Fire was a participatory digital arts project that explored the story of Herefordshire cider from 1945. Nominated for the Royal Television Society's Digital Innovation Award, Golden Fire developed the traditional arts heritage model into a digital app that acts as both a mobile exhibition and a map-based guide to the county's cider producers. The app is no longer supported but you can watch the full film right here.

Cider production is the beating heart of Herefordshire and recent years has seen the county’s pulse race as interest in cider, and craft cider in particular, has surged. But cider’s role in Herefordshire’s economy, culture and way of life goes deep into the past and Rural Media, supported by the Heritage Lottery Fund, brought together an exciting digital arts project all about the county’s cider heritage from 1945 to the present. 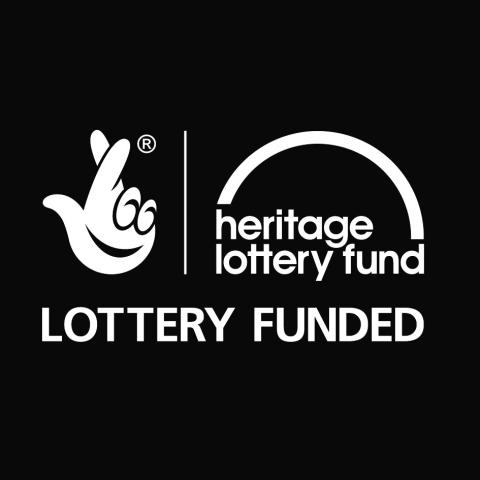