The Marches was a collaboration between Rural Media, BBC Radio 4/Radio Drama and the communities of Ewyas Harold and Kington to create a highly innovative combination of radio, film and the web, all anchored by community participation.

“The BBC were extremely interested and the idea then grew to encompass films of the plays as well, so we now have a multi-faceted production that really is quite unique. The stories and sounds of Herefordshire and these two beautiful border communities will be heard and seen by millions of people across the globe. It’s very exciting.”

Each community created two original 43-minute radio plays and two accompanying films for BBC Radio 4, BBC.co.uk and the Red Button. The plays and films capture the sounds and images of contemporary rural life, together with the voices, lives, stories and histories of this rural border region between England and Wales.

Rural Media undertook the research and community development to help create the radio plays, working alongside BBC Radio drama producer/director Sasha Yevtushenko and award-winning writer Sebastian Baczkiewicz, who had the task of turning the research into dramas.

John Humphreys directed the Kington film, lovingly crafting a beautiful visual exploration of the market town, its locations, places and events in the play. The famous festival wheelbarrow race features in the play, as do many other stories, ideas and themes.

The plays can be found on the BBC Radio 4 website here . For further information or a copy of The Marches DVD/CD, which contains the two plays on CD, the two films, the 'Making of the Marches' documentary, photo galleries and accompanying 40-page book, please contact Julie Colman: juliec@ruralmedia.co.uk 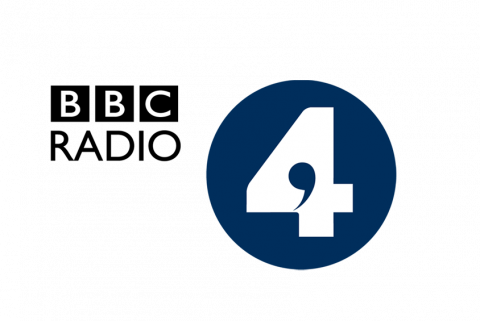 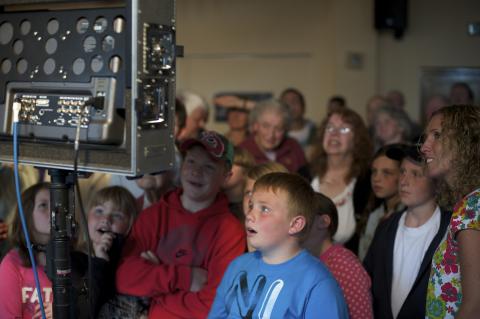